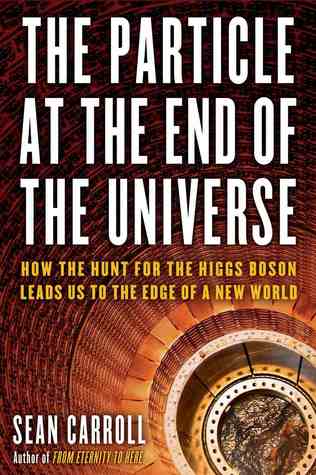 I have so much to say about this topic so I’ll keep it short. This audio book is almost eleven hours in duration and it took me two days to finish. I could have concluded it more quickly but I had to take a fair amount of notes, pause and rewind a few parts so I could decipher important material. This is a normal habit of mine; some books more than others.

Sean Carroll is a theoretical physicist at Caltech: in this book he describes the formation and discovery of the standard model of particle physics in easy to understand terms, the formation and cost of the LHC (Large Hadron Collider) and how this particle accelerator works. But the focus of the book is on the discovery of the higgs boson in 2012. Made possible by the collaboration of scientists from all over the world working at CERN (European Organization of Nuclear Research) in Geneva, Switzerland. This discovery was made by two independent teams: Atlas and CMS. The Higgs has a mass-energy of 125 GeV, no spin and exists in the lab for about a zeptosecond. 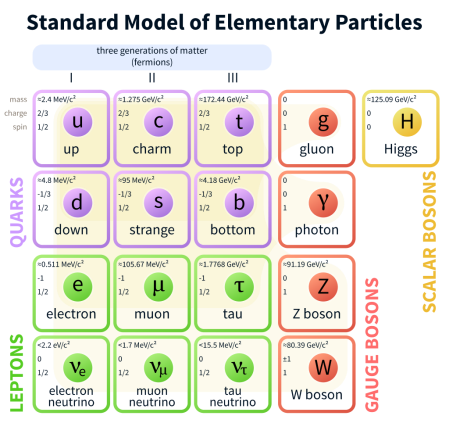 This is my personal favorite author on physics and I highly recommend this book. A superb intro into particle physics, this particular book was my first serious endeavor into elementary particles and I’ve been hooked ever since. I find his books easy to follow, easy to find, entertaining and scientifically stimulating. It’s quite fascinating that particles (including associated antimatter) have actually been observed and quantified in the lab with the exception of gravitons. I really enjoyed learning about the LHC and other particle accelerators in detail. These produce incredible amounts of data that need to be analyzed in detail and only a small fraction of this data is used.

The higgs boson is not your typical boson. The gauge bosons are the force carriers (photons, gluons, W and Z bosons). The Higgs is in a class all by itself (scalar boson). Think of the higgs as more of a field than a particle. This field is unique because it has uniform spatial density. All that means is the higgs has the same value everywhere in space. As opposed to gravity or electromagnetism where the force exerted obeys the inverse square law. Whether a million light years away or here on Earth the field is uniform. Named after Peter Higgs this elementary particle gives mass to subatomic particles via interactions with the higgs field. The higgs field has no effect on mass less particles (photons) and without said field all matter would travel at light speed. We wouldn’t even have the force of gravity.  Aren’t audio books magical. 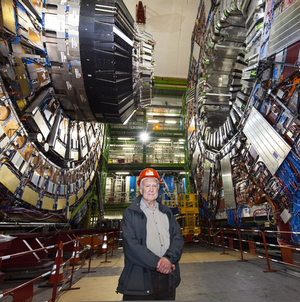 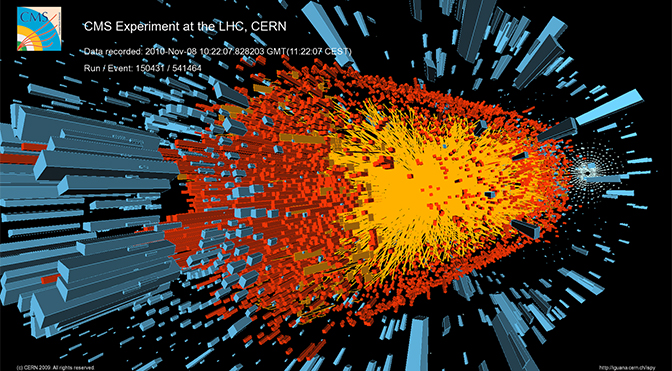 3 rules to live by: Always be Good Tempered, Reasonable and Gracious.

This website is the centralized location for my notes after reading hundreds of nonfiction books. It is the culmination of all I have learned after four decades. Let me be your intermediary between science, history and the good life. The audio book revolution is upon us. Dare to know; prepare to think.

To check out my current book or the books I have read here is my Goodreads profile.